Sorry, you need to enable JavaScript to visit this website.
Close 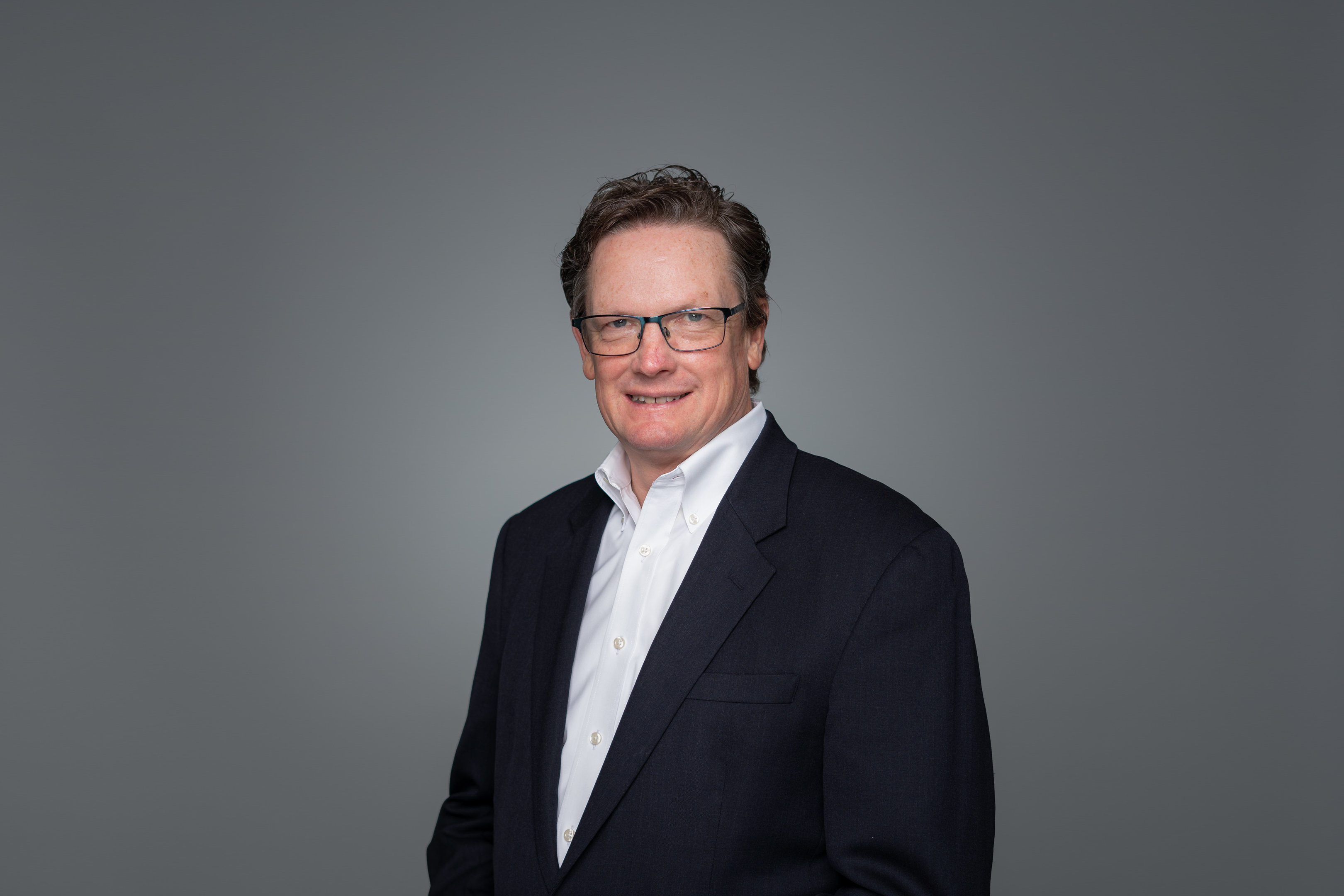 In his current role, he manages and coordinates all municipal agency communications and applications relating to zoning, entitlements, building permits and other work with regulatory agencies. He is also responsible for managing and directing efforts associated with achieving historic tax credits, which are often combined with Low Income Housing Tax Credits.

Prior to joining Related Midwest, Tippens was the director of design review at the City of Chicago’s Department of Planning where he was involved in the expansion of McCormick Place and the relocation of Lake Shore Drive at the Museum Campus. He also brings experience from the Chicago Park District, where he oversaw the restoration of Café Brauer. He received a bachelor’s degree in architectural studies from the University of Illinois and a master’s degree in historic preservation from Columbia University.

Tippens cares deeply about equity and inclusion, open space and historic preservation. He serves on the Landmarks Illinois Executive Committee, the Ely Chapter of Lambda Alpha Internal Board and is a Trustee of the James Marston Fitch Charitable Foundation.