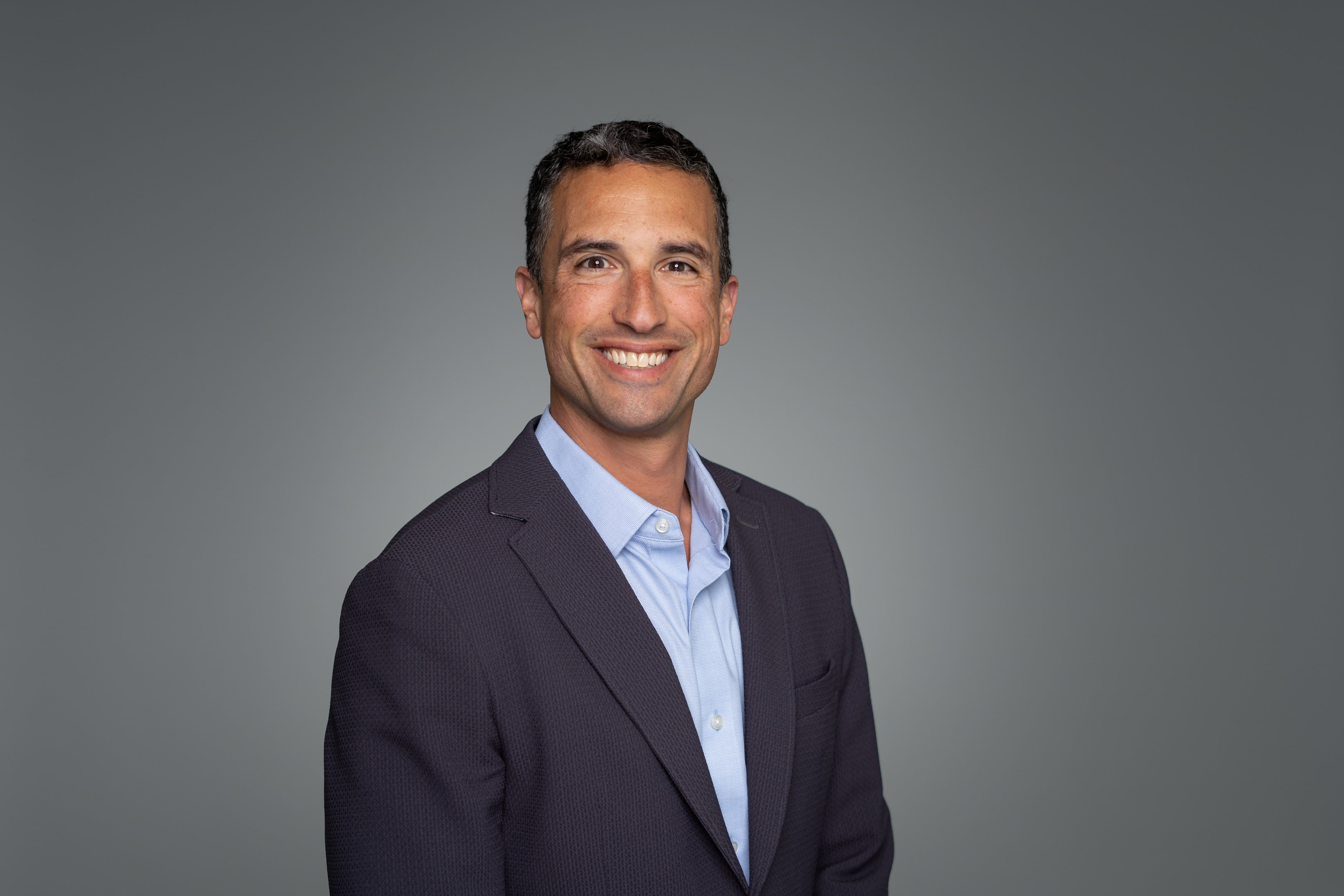 Michael Pfeffer, AIA, LEED AP, Vice President of Architecture, works directly with architecture and urban planning firms to oversee the design of the company’s two largest pipeline projects: The 78, a 62-acre, mixed-use neighborhood development in downtown Chicago, located at Clark Street and Roosevelt Road along the Chicago River, and 400 Lake Shore Drive, a mixed-use proposal that features residential units, the public Riverwalk expansion and the development of a public park.

Pfeffer joined Related Midwest in 2016 after spending more than 15 years at the Chicago office of Skidmore, Owings & Merrill (SOM), where he served as Managing Director overseeing project design throughout Chicago, London, Asia and the South Pacific. During his time with the firm, Pfeffer worked in more than two dozen cities around the world, honing a global design perspective through large-scale mixed-use residential, office, and hospitality, as well as master plans.

In 2014, Pfeffer received the AIA National Young Architect Award for exceptional leadership and significant contributions to the architecture profession during his career at SOM. Pfeffer has also been recognized by Crain’s Chicago Business with the coveted “40 Under 40” distinction – highlighting 40 leaders under the age of 40 who are making an impact in Chicago.

Pfeffer holds a bachelor’s degree in architecture degree from the University of Notre Dame and is a member of the American Institute of Architects and the Urban Land Institute. In addition, he sits on the Board of Directors for Windy City Habitat for Humanity.