Sorry, you need to enable JavaScript to visit this website.
Skip to main
Close 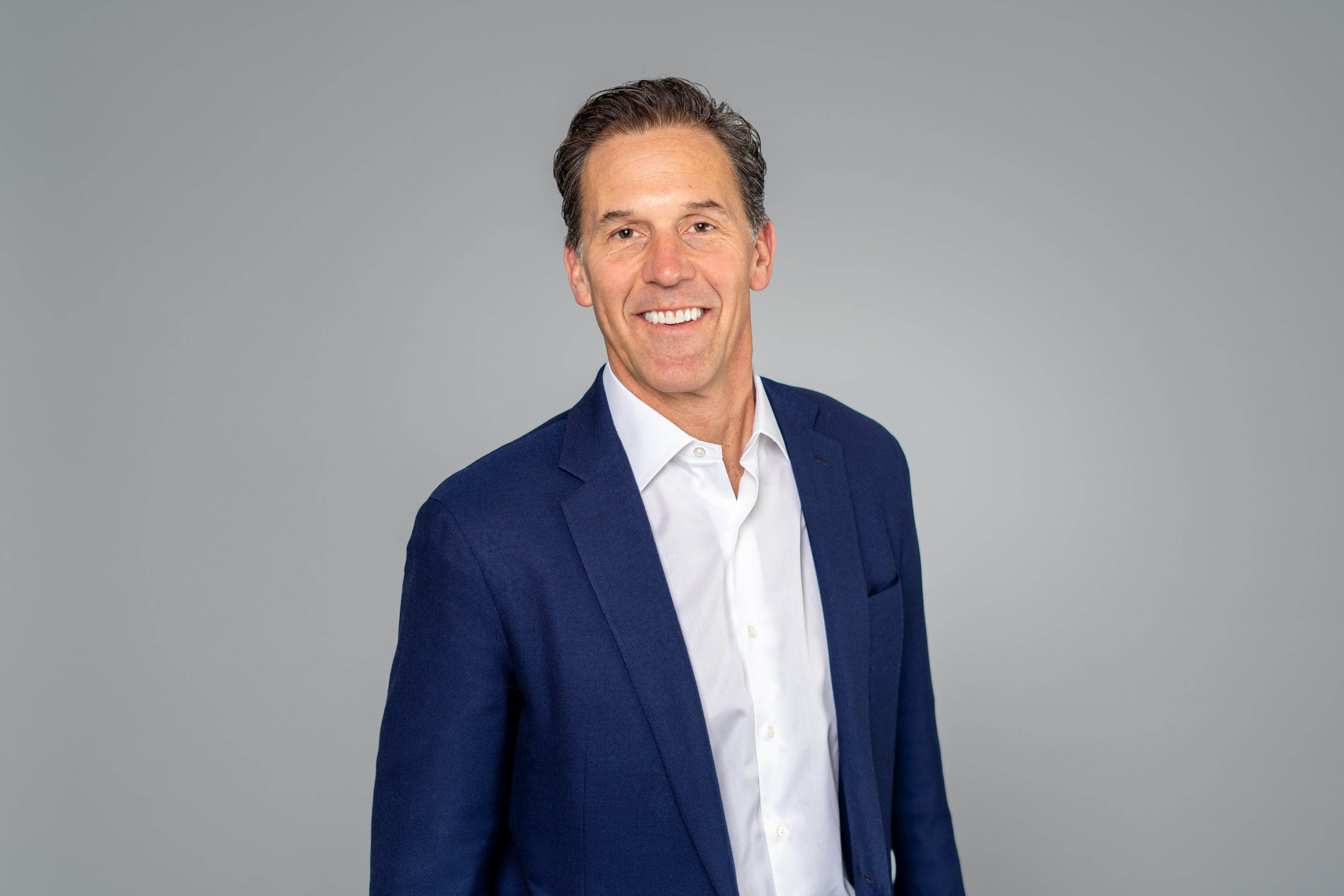 In his role, Bailey, who joined the firm in 2008, oversees the company’s robust development pipeline, which includes one of the largest and most transformative mixed-use developments in Chicago’s history: The 78. Through ambitious, modern placemaking, The 78, which will sit on 62 acres of previously undeveloped riverfront land, is poised to become a world-class center for technology and innovation. The walkable campus environment will include dynamic office spaces; residences; retail, restaurant and hospitality offerings; cultural and educational institutions; recreational facilities; and 12 acres of publicly accessible green space with a half-mile riverwalk. Bailey is also spearheading the development of a luxury residential, hotel, office and retail mixed-use project in the West Loop; a luxury residential tower in the Fulton Market District; and a luxury residential project at 400 Lake Shore Drive, at the junction of the Chicago River and Lake Michigan.

As the largest developer of affordable housing in Chicago, Bailey is building upon the company’s roots through the development and preservation of communities like the historic Julia C. Lathrop Homes, an ambitious multi-year preservation project that will ultimately deliver 1,116 units and a new neighborhood park in a mixed-income community. Additionally, Bailey has led the firm in reshaping five-star living in downtown Chicago with buildings such as the award-winning Robert A.M. Stern Architects-designed One Bennett Park, the developer’s newest ultra-luxury residential tower in Streeterville, adjacent to a new 2-acre public park developed by Related Midwest.

With Bailey at the helm, Related Midwest, building on its 30-year history as an industry leader in minority hiring and inclusion, has awarded more than $250M dollars to minority and women-owned businesses, hired nearly 450 community residents and helped 25 small businesses launch by awarding them their first contracts. In 2019, Related Midwest became a founding partner in Hire360, a first-of-its-kind community partnership designed to expand professional development and employment opportunities in the trades for underrepresented populations.

Bailey, named one of Crain’s Chicago Business’ 25 Most Influential Leaders, is chairman of the board for the Ounce of Prevention Fund, a non-profit organization.