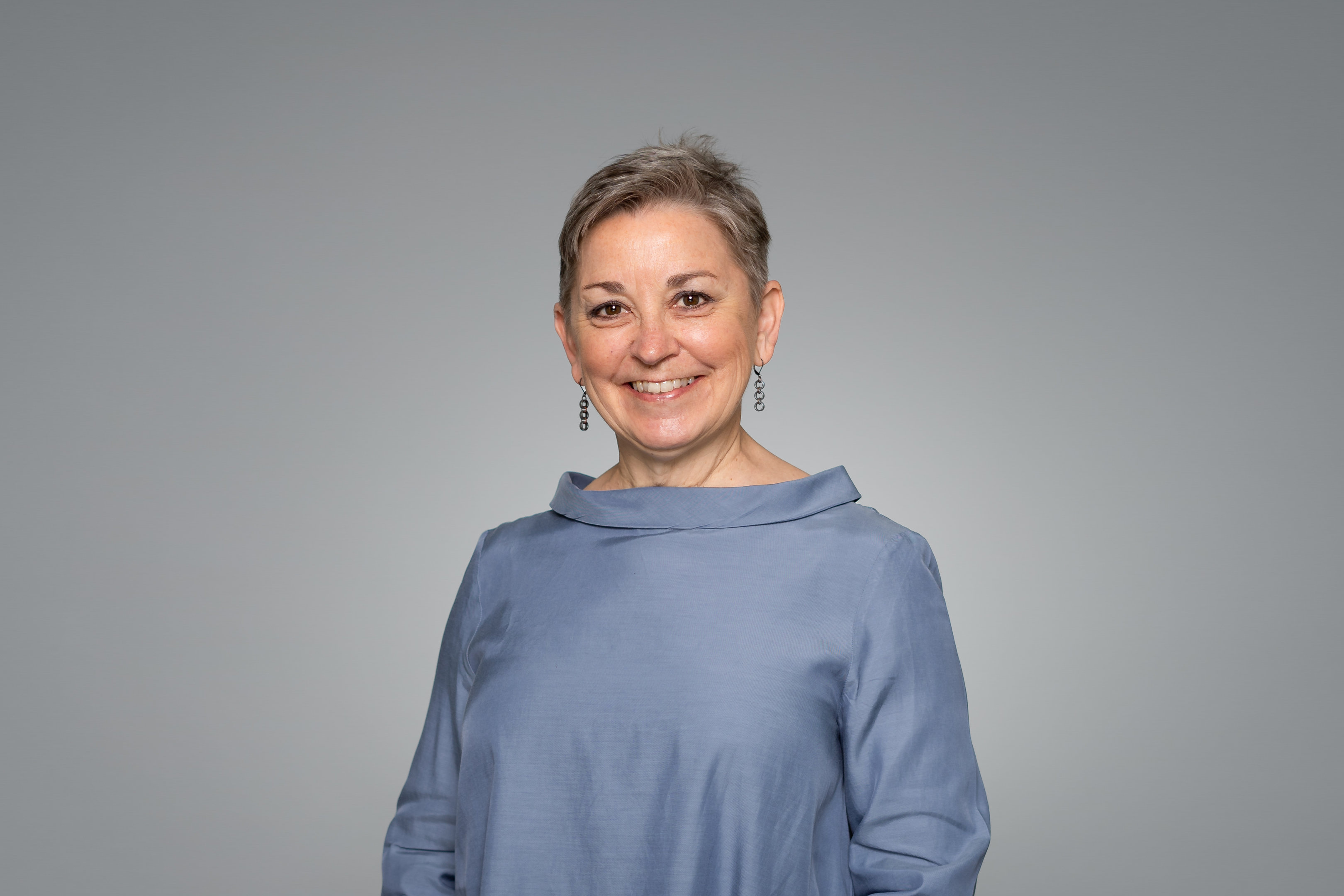 Cathy Osika, AIA, is Vice President of Architecture and Design at Related Midwest. In this role, Osika is responsible for managing the work of architecture and consultant teams, from around the country, in the design of mixed-use, mixed-income, affordable and luxury developments.

Osika guides a team of multi-discipline architectural and engineering consultants through all phases of a project, starting with the zoning and entitlement efforts with the City and community groups, through the design and construction document process and into implementation during construction. Osika led the Landmark West Loop project, a 31-story luxury residence designed by Morris Adjmi, throughout the construction process. She currently oversees 725 W. Randolph, a one million square foot mixed-use development.

Prior to joining Related Midwest in 2016, Osika was a Principle at Burns + Beyerl Architects, a leading Chicago-based architecture firm specializing in luxury custom single-family residences. Her projects have been featured in Architectural Digest, Luxe Magazine, Trends, Chicago Tribune, and Chicago Magazine and has appeared on HGTV and Oprah TV Show. Osika has designed homes throughout the Midwest, Montana, California, Barcelona, Paris and Jamaica.

Osika is a licensed architect in Illinois and LEED Green Associate. She received her Bachelor of Architecture from the University of Minnesota. Osika also has a Certificate of Garden Design through the Chicago Botanic Gardens education program. She volunteers with local community programs teaching gardening and neighborhood beautification as a tool for community development.